What are the benefits of the 360° method? 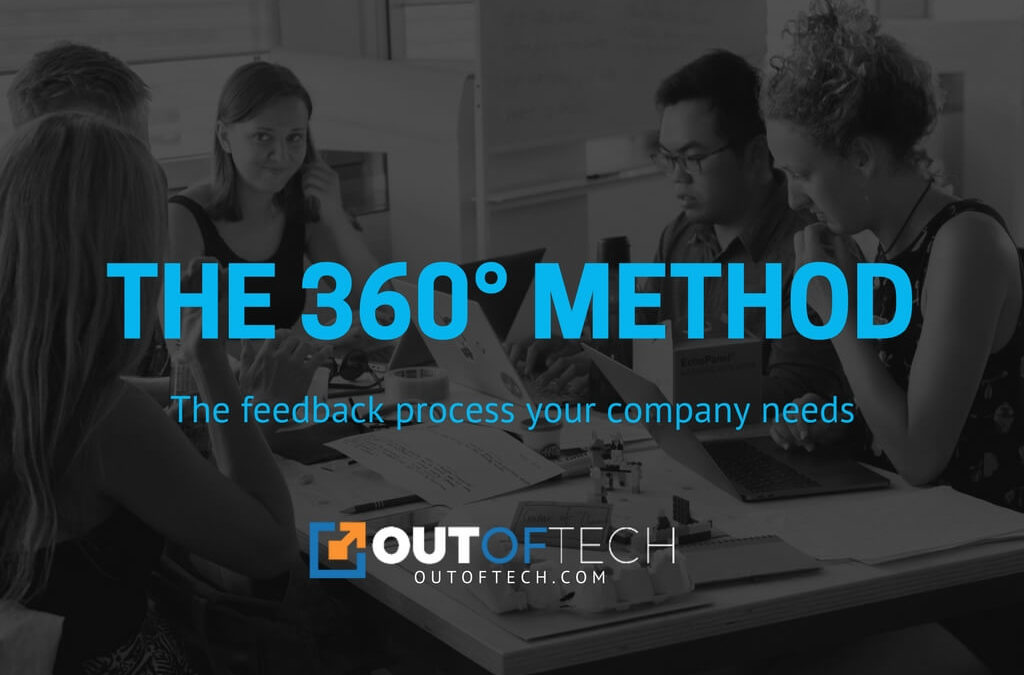 The 360° method will have your company going in circles, but in a productive way. The feedback process is an effective way to analyze and improve work performance at all levels. Traditionally, efforts to improve a company start, and usually stay, at the top, with the CEO overseeing the process. But what if the CEO is the one who needs to improve? Who will evaluate him or her and offer needed suggestions? This is where the 360° is useful.

The method is simple: To get a complete picture of a company’s health, feedback is collected from supervisors, subordinates, and peers/colleagues, as well as from a self-evaluation and external evaluations from customers, partners, and others. The review ensures all, even the CEO, are working as productively as possible.

There are at least three reasons to implement the 360° process:

Managers try to conduct individual employee evaluations at least once a year. Including a few 360° questions on the evaluation is a tried-and-true way to determine if there is tension among personnel. For example, a manager might be satisfied with a supervisor’s work but unaware that the supervisor has a strained relationship with subordinates. The 360° questions can uncover the tension and motivate change.

Who should be evaluated?

Getting feedback on all associated with a company can be expensive, so a company may choose only to review the segment of its workforce that produces the most. That being said, an organization-wide review offered by the 360° is still the best practice for any company.

Besides determining who will be evaluated, a manager has to determine whether the evaluation will be for an individual or a team. In my opinion, it’s always better to do 360° evaluation on an individual basis, but might be more complicated too. The 360° process can be introduced during a team evaluation, allowing employees to see the benefits of the process. Later, the evaluation can be done individually.

Similarly, it’s better to start 360° with surveys that omits the names of those being reviewed. Once employees are used to the process, names can be added.

The principle of 360° is to ask questions, not on what an employee has achieved, but on how he or she achieved tasks. How are an employee’s works perceived by others? Is the employee helpful and a good team player?

As usual, it’s important to focus on facts and not on personalities. Evaluate an employee’s communication, reporting, helpfulness, technical, and analytical skills and fulfillments.

The results of a 360° review should be integrated in the career plan for each employee. That’s a great guideline for improvements. In some cases, 360° feedback might set off great and unexpected changes in an organization. Employees can become more empathetic, understanding, and objective.

Absolutely! Transparency is the trend, even for management. As soon as your company has at least two workers, you should consider 360° for your organization. Even if you plan not use the 360° method, ask a simple question of your colleagues or subordinate: “How can I improve the way I work with you ? “

You might enjoy the feedback and find it helpful.

Keep us in touch

Did you implement the entire 360° method or only a few principle?

What were the results?

How did you implement 360° feedback?

Feel free to ask questions. As usual, I promise to answer.