How we produce live video recording at myCTOfriend 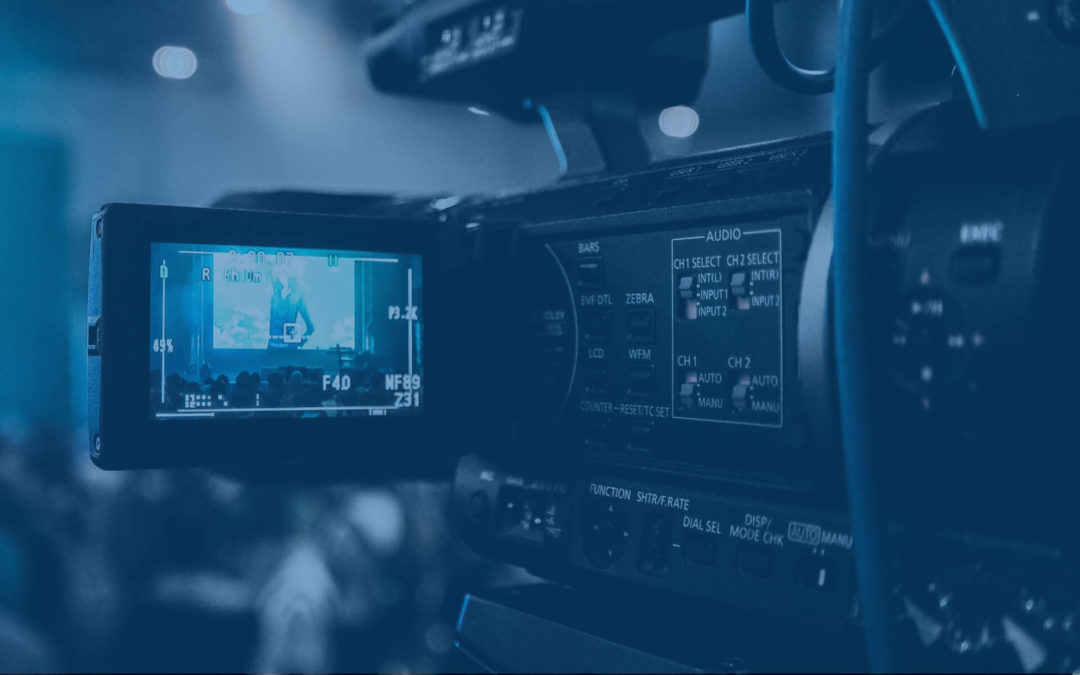 In 2016, I gave myself this huge challenge: start an online platform to provide CTO advice to startups that cannot afford my services. This is how myCTOfriend.co started.

Being able to record videos is a good start. But being able to produce high-quality videos with intro and outro, scene transitions and putting it all together is time-consuming. As a full-time CTO and technical advisor, I don’t have the time to learn and do the entire process: write a script, record the video, and then edit it — all by myself.

That and the fact that myCTOfriend will take a bit of time before it starts to make as much money as I am making with consulting, I had to limit the time spent on the project.

So I asked myself, how can I save time whenever I publish my videos right after creating them? How do I make my content more engaging — add style and motion to the videos? Looking for an existing solution, I was finally able to create a setup that is simple, cost-effective, and works seamlessly.

Even if I have a good Canon camera, I decided to just use a simple webcam (using a “real” camera means replacing the battery with an electrical plug and buying an HDMI capture converter.

I use two Logitech C920s: one to record myself, and a second one to record my desk. A small webcam is also convenient because you can just use a simple selfie stick for the desk recording and a simple clamp for the front camera. Of course, you’ll also need a tripod.

In addition to the cameras, I also use a Blue Yeti Microphone. It may not be the best mic, but it’s something I already have back when I started a podcast in 2015.

I made the decision to use Open Broadcaster Software (OBS) which is the best free software for live recording and streaming.
Other professional software costs at least €500, and you get to do everything they can using OBS for free. OBS allows you to switch very easily from several scene configurations while also adding the intro and outro automatically. 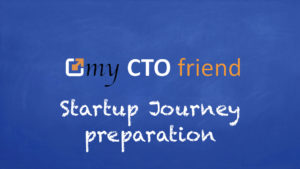 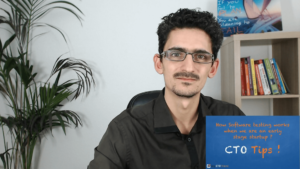 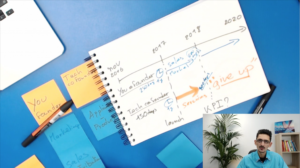 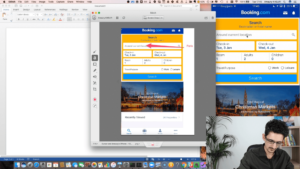 Being able to switch in real time from one configuration to another is key while recording a course video. But doing it by using keyboard shortcut didn’t work for me (it was too confusing and interfered during recording). So I chose to use an external keypad and programmed a specific scene on each key. I used USB Overdrive to do this. 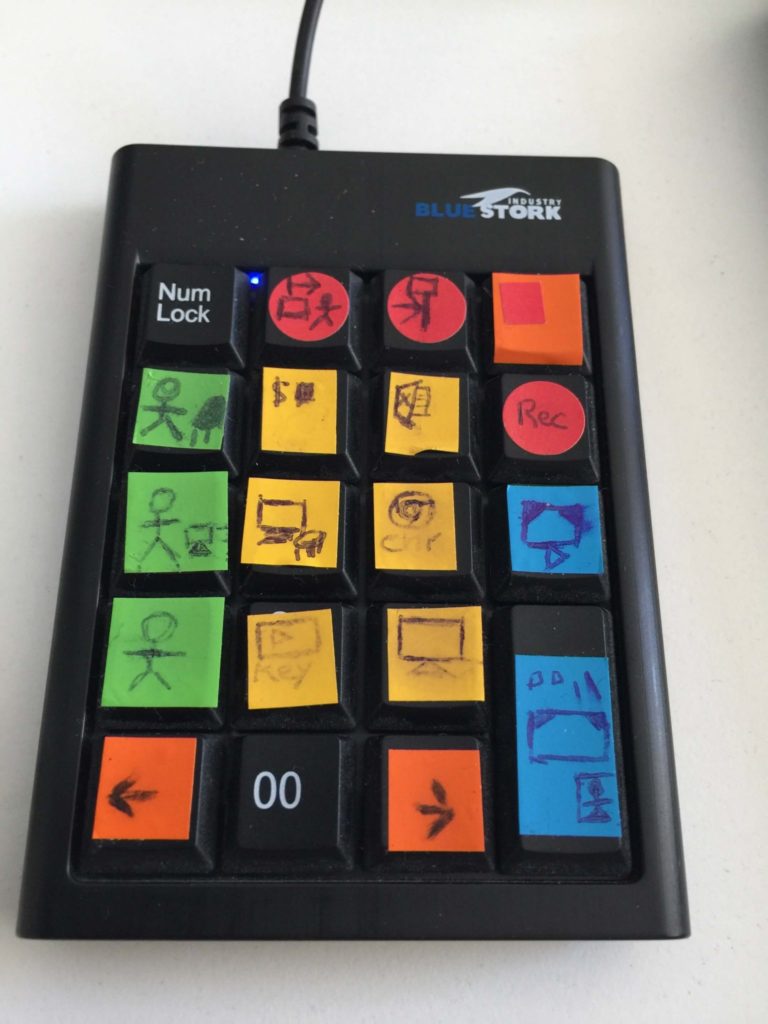 I spend lot of time elaborating the easiest and most effective solution using a prompter and a slideshow that can also be recorded on the live video. Keynote is my preferred software because it allows me to create a slideshow faster and control the slideshow from my phone.

The only drawback is that I cannot use the slideshow mode simultaneously while recording another application on a second screen. So I opted to use my iPad Mini as a Keynote presenter, with an iPad HDMI adapter. The setup works pretty well, and I was also able to have the presenter notes on my iPad (which became my prompter) while presenting a nice 720p on the HDMI output. The last part was to capture this iPad CDMI output like any other camera by using an adapter.

Doing live recording is also quite challenging for a computer. I have a MacBook 15” with an i7 CPU. And despite its quite good configuration, I had some performance issues mainly because of spotlight reindexing.

So I decided to use App Tamer to control other processes on my computer while I’m recording, which corrected the missing sound issue. I also find it useful to restart the computer right before doing the recording (previously my computer stayed in standby mode for months, thanks to Mac OS).

After spending so much time trying severals configurations, I finally came back to the simple mode of OBS, which allows me to have a good enough video quality while reducing the CPU usage.

Uploading the video from Dropbox to several services like Vimeo and YouTube is quite easy, but a critical step is required: optimizing the sound. So I went for Auphonic which optimizes the sound for you and gives you the option to automatically publish your video on places like YouTube and SoundCloud.

I’m about to develop a small script which will automatically: 1) take a new video directly from my Dropbox directory, 2) pass it through Auphonic to optimise the sound, and then 3) upload it YouTube, Vimeo and my output Dropbox directory. This will further cut my video processing time.

I had a great time learning and testing several configurations. Thanks to this new configuration, I was able to record the entire Startup Journey Preparation Course which you can check out here: myCTOfriend.co/courses) in less than 90 minutes. Five hours later, it was published on my site, ready to sell.

Do you have any video recording software that you recommend? Feel free to let me know below. I’m also planning to share how I built myCTOfriend platform without any coding and using only existing services. Let me know if you’re interested.