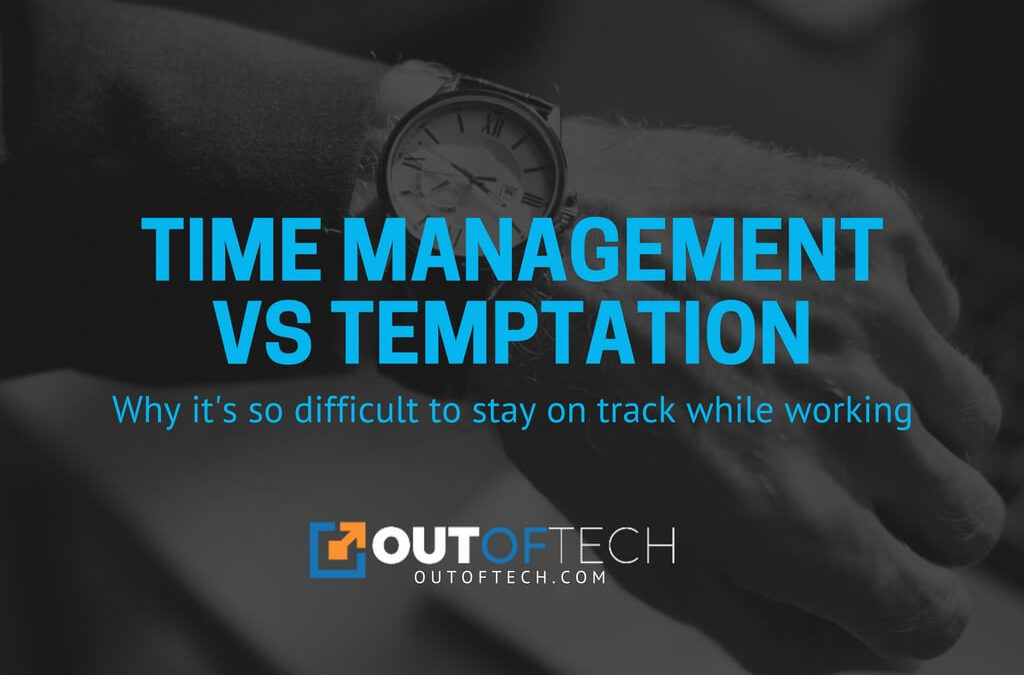 Today, I want us to discuss why it is so difficult to have a perfect and always optimised time-management plan.

According to Philip Zimbardo’s talk, it’s all about temptation, which has influenced always influenced humanity. In the beginning, the first woman Eve gave in to temptation, eating the apple despite  God’s warning. Temptations bring us only temporary gain and no long term benefits. In our lives, we set many goals like: I want to lose weight;  I want to earn more; I want to learn that language. Generally, people are willing to work toward their goals, but during their path, things change. Temptations come across their path and deflect them from their first goal.

Scientists have analysed children’s behaviours. They proposed a threat: either one marshmallow now or two later. Two children out of three took the one marshallow; only one out of three waited to receive the two marshallows. Many years later, the scientists met the test subjects. The subjects who waited for the marshallow scored 250 points higher on the SAT than those who took the one marshallow. (The SAT is a standardised test widely used for college admissions in the United States). In other words, the students proved to be better students, more determined, and with a better cost analysis.

Actually, we think in six ways:

That being said, we can train ourselves  to focus on the three best ways of thinking in that order:

It’s tough to be able to balance between these different ways of thinking. My vision, as a project manager, is to manage time space like in a project. I can retrieve these three time perspectives in three kinds of tasks in my calendar.

CEO mode: With this kind of task, I’m focused on positive previous experiences and as a CEO, I plan my future or the future of a project based on past successful experiences.

BEE mode: With this kind of task, I’m like a bee at work. I’m totally focused on the future and especially on my task and the set goal.

Free or Creative time : During my free time, I’m more present oriented. I enjoy the present, try to be aware of my environment, and let my mind move from one idea to another.

How do you feel about your time management?

Did you notice you desire to do something else when you work on something hard?

How did you manage this situation?